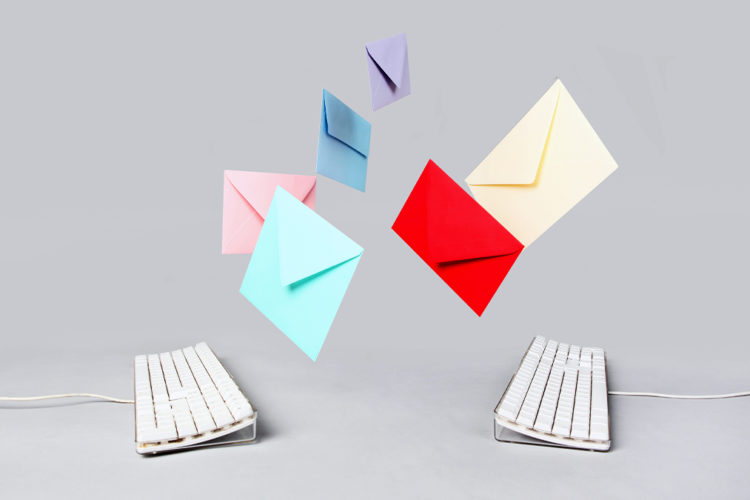 Business Networking
How to Network When There Are No Networking Events

We all know the typical ways to network: by attending industry mixers, business dinners, and conferences. But of course none of those have been possible over the past few months, with so much of the world in quarantine. And even as various regions start to open up, large gatherings will be slow to come back, and long-distance travel will be limited. How should you be making new professional connections during this time? And how can you strengthen relationships inside your company when many people are still working remotely? As executive coaches who work with leaders across the globe, we’ve spent years helping clients learn to build relationships virtually. As in the past, it’s still useful to deepen existing relationships and cultivate new ones by engaging on LinkedIn or other social media platforms. But in this unique time, we’ve identified several other strategies you can use to create connections. Here are three to consider.

Since the pandemic began, many conferences and other large gatherings have been canceled, but even in their absence, you can use them as a way to meet people. Take a look at the conferences scheduled for earlier in the year along with those that would have been coming up. Identify participants who were supposed to attend or speak or who came in prior years. (If you don’t have the list, you can often email conference organizers and ask for it.) Choose five to 10 people you’d like to connect with, and find something you have in common that might make them interested in meeting you (for instance, you’re both involved in robotics research, or you’re alumni of the same university). You can email them or send a message on LinkedIn saying something like, “We were both planning to attend [conference] this year. I had been hoping to meet you there, because I saw that we’re both involved in robotics research and I thought it might be interesting to chat. Since the event was canceled and we’re all grounded for the moment, I thought I’d reach out virtually instead. Let me know if you’d like to meet for a coffee over Zoom.” One of Alisa’s clients, the CEO of a media company, employed this strategy. After a major conference he was planning to attend got canceled, he reached out to some of the people he had wanted to meet there and convened a virtual cocktail party. He developed relationships with interesting new contacts and was invited to speak at a future event.

Before the world went remote, most professionals’ standard networking impulse was to focus on the people around them. We experienced this ourselves as hosts of regular dinner gatherings in New York City. When creating guest lists, we’d think about local colleagues and would tell out-of-town contacts to “let us know when you’re going to be in New York.” Now those boundaries have receded, and as we’ve shifted to virtual cocktail gatherings, we’ve realized that we’re free to invite people from around the world with whom we wouldn’t have previously been able to connect. During one recent Zoom networking event we brought together colleagues from Boston, New York, Minneapolis, San Francisco, and Austin. We’ve noticed that our corporate coaching clients are applying the same principles and similarly taking a more expansive view. In the past, they might not have invited colleagues from different geographic regions to participate in a meeting if everyone else attending was in the same office. Now that so many of us are remote, they’re more comfortable inviting colleagues regardless of where they’re located.

The current crisis has raised a host of new issues for business leaders to consider, whether it’s the future of your industry, how your company is responding to particular challenges (from supply chain to marketing to employee engagement), or the future of global work. This presents a unique opportunity for you to proactively convene an informal working group to discuss these issues. In some corporate cultures, you can simply invite a few people and have it grow from there. In others, it may be important to check in with your manager first. After gathering a group of peers a few times and establishing that the conversations are valuable, you can, where appropriate in your corporate culture, reach out to senior leaders and invite them to join a session, as either a participant or a guest speaker. A drop-by from a high-level leader may have been difficult, if not impossible, under normal circumstances — but with everyone working virtually (and the leader not traveling), a 15-minute appearance is often surprisingly easy to facilitate. One of Alisa’s clients is the CHRO of the U.S. division of a Fortune 500 company. In the early days of the pandemic, she took the initiative to convene a regular call with her peers in other geographies. As the crisis has played out, she has invited multiple company leaders, including the global CEO, to take part. That got her onto his radar, and he now calls her personally to discuss how the various regions are doing. Even though networking events have been canceled, there are many ways for you to build professional relationships. By employing these three strategies, you’ll emerge even stronger once in-person events start up again.
13.07.2020
IBN
standart 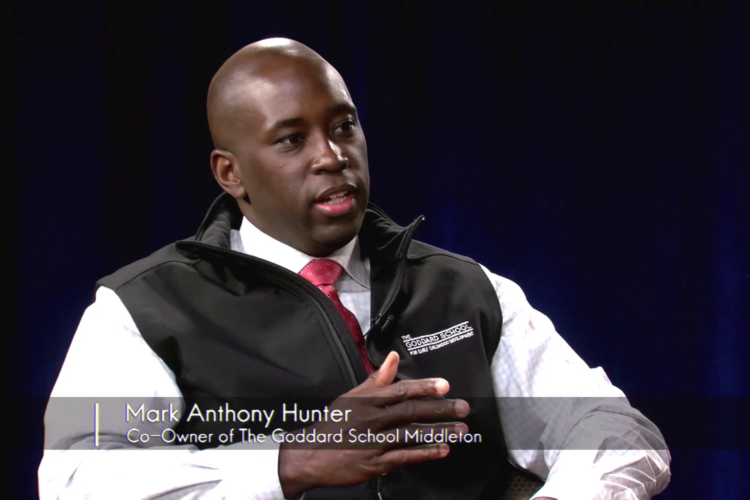