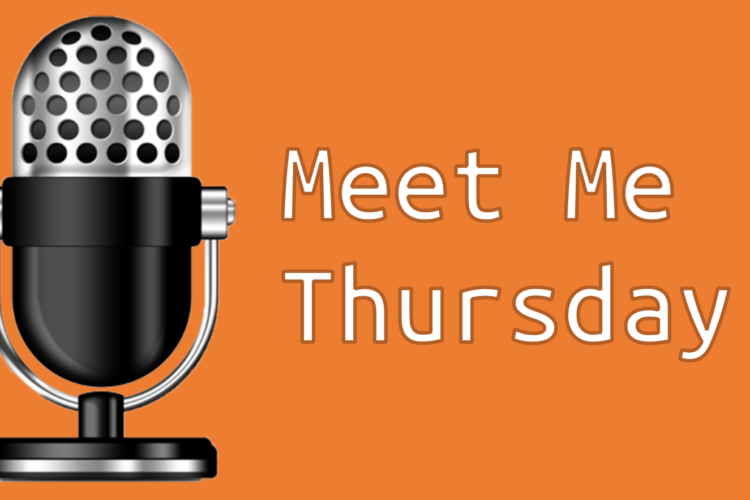 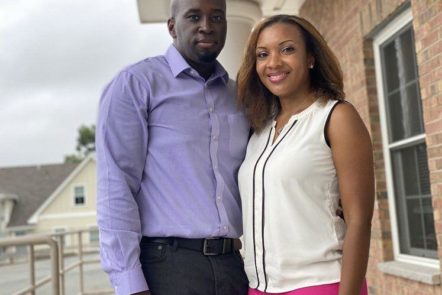 Community
Few Black-owned businesses get PPP loans
MIDDLETON — As one of the more than 700 local businesses that received loans from the Paycheck Protection Program, The Goddard School of Middleton had plenty of company. But in another respect, the preschool owned by the husband-and-wife team of Mark Anthony Hunter and Johann Hunter stood out from the crowd. Of the 723 businesses that received loans in the 12 communities covered by The Salem News, The Goddard School is one of only seven owned by minorities and one of only three owned by Blacks. The low-interest loans were made available through the federal government’s CARES Act and are designed to help small businesses cover payroll and other costs during the coronavirus pandemic. The loans can be forgiven if the money is used in accordance with the program. The Hunters said they received a loan in part because they have a good relationship with their bank. But they said many minority-owned businesses don’t have those same relationships and are being left behind in the competition for the PPP loans. “If you’re a minority-owned business and you don’t have a loan with a bank, you’re going to be left out of that conversation,” Mark Hunter said. The Hunters, who live in Danvers, bought The Goddard School of Middleton in 2016. The school is part of the Goddard franchise and serves children from ages 6 weeks to 6 years old. The school was closed from March 19 to June 29 due to the pandemic. The Hunters said the PPP loan enabled them to retain some of their teachers during the shutdown so they could work with students through Zoom. “Particularly with our older students, we wanted to make sure from an emotional/social standpoint they were still having connections with their fellow students,” Mark Hunter said. “For the younger kids, even the babies, we did Zoom one or two days a week and made sure they saw their teachers’ faces to make the transition back easier.” The loan was for between $150,000 and $350,000, according to the federal government, which provided only ranges rather than exact amounts. The Hunters said the money has also helped with costs such as rent and utilities. The Hunters got their loan through TD Bank. They said they were helped by the fact that the Goddard franchise had originally introduced them to the bank. But they said many Black owners don’t have relationships with banks and have trouble getting start-up loans and have to rely on their own savings or borrow from friends and family to get their businesses going. “One of the things we’ve noticed is that access to capital for people of color when it comes to starting their own businesses has already been a challenge,” Mark Hunter said. “When the PPP loans became available, banks became flooded with applicants. It’s understandable that a bank would choose to focus on their customers first with all this volume.” A review of the Paycheck Protection Program by the Small Business Administration’s Office of Inspector General said minority-owned, women-owned and rural businesses “may not have received the loans as intended” because the SBA failed to provide guidance to lenders about prioritizing borrowers in under-served markets. The Hunters recently joined a conference call set up by Karim Hill, president and CEO of the New England Business Association, to talk with Sen. Ed Markey about the lack of access to PPP loans for minority-owned businesses. Hill said the PPP program is well intended but the execution is “really poor when it comes to Black and brown individuals.” He said one possible solution is for the government to distribute the money as grants through nonprofits, rather than as loans through banks. “You have to take away the idea of it being a loan,” Hill said. “Loan underwriting criteria is what’s holding back Black and brown business owners.” Johann Hunter said she and her husband, who have two children ages 4 and 7, are active in the local community and have created lots of allies. Last year the school hosted a touch-a-truck event that drew 800 people. “Everyone knows us,” she said. “When you serve a population with a lot of young people you create a lot of relationships.” Mark Hunter said there aren’t a lot of minority-owned businesses in the groups that they have joined, such as the Middleton Board of Trade, Innovative Business Networking, and Greater Beverly Chamber of Commerce. So it is unclear how many minority businesses in the area actually applied for PPP loans. “The question is, how can we encourage more folks to get into entrepreneurship and take advantage of all the benefits entrepreneurship can give you?” he said.

Staff writer Paul Leighton can be reached at 978-338-2535 or pleighton@salemnews.com. Staff writer Dustin Luca contributed to this story. 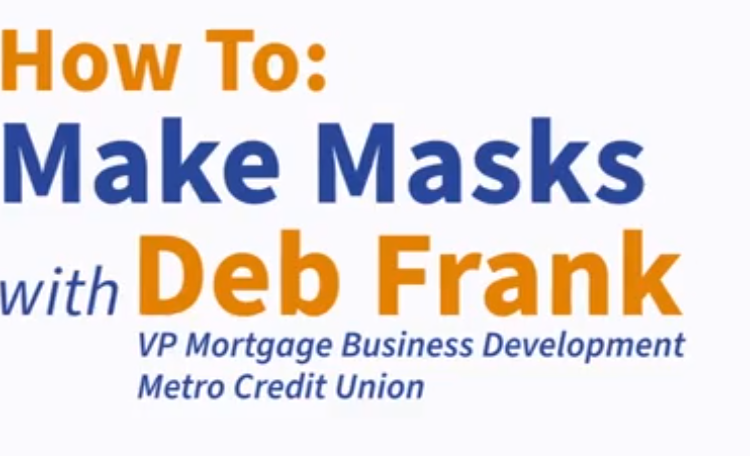 Community
How To Make Masks with Deb Frank from Metro Credit Union
Now that face coverings are mandatory when in public in Massachusetts, we're sharing a simple way to make your own. Watch Deb Frank from Metro demonstrate how to make a homemade mask using materials you likely already have on hand.
18.05.2020
Dave Egan
video
Community
Baby O and I Consulting Offers Tips for Getting Your Kids to Sleep
16.12.2019
Mark Hunter
video
Portfolio
Search
Instagram
Instagram has returned invalid data.
Recent Posts
Categories
Presentation
Gallery